Need some book recommendations? Here are just a few of the books I’ve been reading and acquiring lately.

I won several books through Goodreads’ First Reads giveaways this past month. I have no control over which giveaways I win, but I only enter to win the ones I actually want to read, so all of the books I win have a pretty decent chance at being books I’d recommend (though there are always the occasional disappointments). 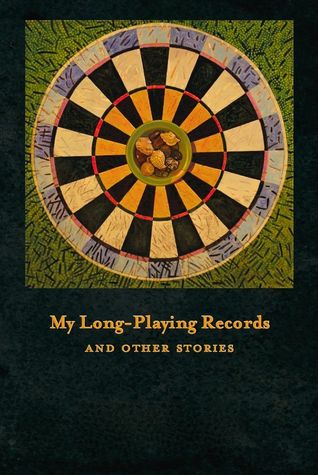 The Job Pirate: An Entertaining Tale of My Job-Hopping Journey in America, by Brandon Christopher  (A very timely topic for all of us in the younger generations trying to wrestle with a very frustrating job market.)

My Long-Playing Records and other stories, by Richard Jespers (I know very little about this one, but the cover art is pretty, and I needed more short stories in my reading diet.)

The Boy Who Played With Fusion: Extreme Science, Extreme Parenting, and How to Make a Star, by Tom Clynes (I was born ‘gifted’ and always love memoirs that give insights into how other gifted children grow up, AND fusion is cool.)

I won several more recently that I am pretty excited about, including a book on David Bowie, and a novel I’ve been wanting called The Beekeeper’s Daughter (Santa Montefiore).

I also acquired a bunch of Michael Crichton books from the stacks of Goodwill finds my sister kept with her. We go to Goodwill every few weeks and get a few dozen books each time; I keep the ones I picked out and she keeps the rest, though we pass them to each other when we finish them, so we’ll both read all of them eventually. I am working on a post highlighting fiction that depicts science concepts and the work of science, and Crichton certainly writes a lot in this area.

Books I Read This Week: 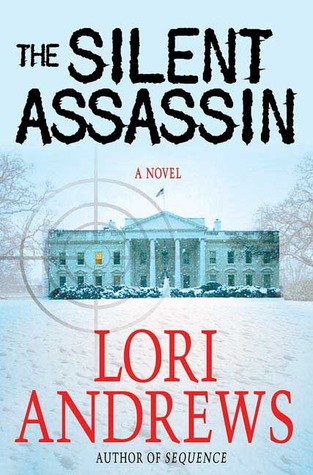 The History of Danish Dreams, by Peter Høeg (1988, originally published in Danish as Forestilling om det tyvende århundrede) – Everyone’s heard of Høeg’s novel, Smilla’s Sense of Snow, which was a great book, a murder mystery with lots of twists. This novel is a bit different, a solidly literary gem I will probably reread in a few years. (I’ll gush about this book again later in this post.)

Jurassic Park, by Michael Crichton (1990) – This book is better than the movie, I thought, but after the first 2/3 of the novel it starts getting awfully preachy. For the fact that this book is now almost 25 years old, the science sounds pretty modern, and I can easily imagine small dinosaurs lurking in the forests of Costa Rica as the aftermath of such a project as Jurassic Park.

The Silent Assassin, by Lori Andrews (2007) – This book is more recent, and written by a woman who is first and foremost an expert in forensic genetics and the law, so her story gets the science right, even if her writing could use some polishing in the non-science, non-procedural bits.

Rising Sun, by Michael Crichton (1992) (currently reading) – This book was written long before the memorable collapse of the Japanese banking system that bumped the world into a global recession and got in the way of one of my post-graduation job hunts as a result. Now our paranoia is not so much that Japan is buying up the US, but that China is, and while the paranoia that fuels books like this one is unhealthy and unhelpful, maybe books like this could at least inspire readers to be less uninformed and less apathetic about such matters. I am sure that readers from the rest of the planet would point out, though, that the US tries very hard to have the same influence over most of the rest of the planet as Japan has over the US in this novel.

I am putting together a list of my favorite books (some of them) as a page on this site for those who’d like to compare lists, get some reading ideas, or get a better sense of what I enjoy reading. I’ll add new books to this list gradually, so this will always be a work in progress, just the same as any great book collection. Here are the books I added to my list today, so far. 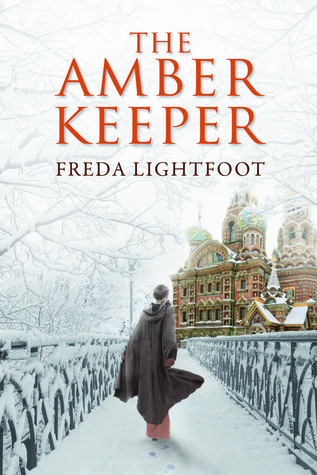 Freda Lightfoot, The Amber Keeper – A young English woman gets a job as a governess for a very snooty Russian countess and when the Russian family returns to their home in Russia shortly before the outbreak of WW2, she accompanies the family. The story is told from this woman’s perspective, but many years later, as her granddaughter is struggling to make sense of her past.

Christopher Scotton, The Secret Wisdom of the Earth – I love finding new novels that are on par with the classics, and this one definitely is in that category. It reminds me of a Steinbeck novel, but of course Steinbeck never dealt with mountaintop removal mining. The last third of this novel has more of a Tom Sawyer/Huck Finn feel to it, wilderness survival in the Appalachian mountains.

Mahbod Seraji, Rooftops of Tehran – Iran is often demonized in Western press, just as, I’m sure, the West is demonized in Iranian press. Literature helps inject a humanizing element into our awareness of each other, and this novel is a lovely example of literature that shows the complex, human side of people in Iran. 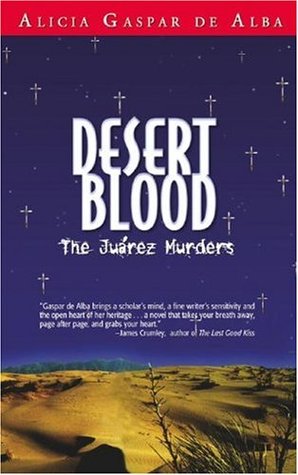 Alicia Gaspar de Alba, Desert Blood: The Juarez Murders – This thriller is based on true stories, and on an ongoing pattern of crime and corruption along the USA/Mexico border. If you are avoiding books which have trigger warnings associated with rape and violence against women, this book is NOT for you. However, it doesn’t help the women who really are victimized by similar circumstances, in real life, if everyone shies away from knowing what is going on. It is because everyone turns away and doesn’t want to know, that so many real life stories exist that echo the stories in this novel. 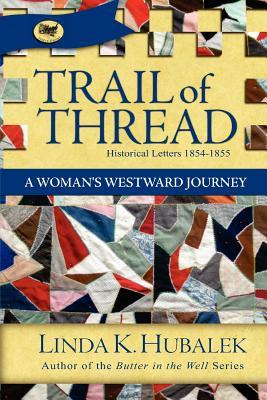 Linda K. Hubalek, Trail of Thread: A Woman’s Westward Journey – If you enjoyed playing Oregon Trail as a kid, you may really love this book. It is based on historical materials (letters, etc.) from pioneer women and tells from the woman’s perspective what it was like traveling by wagon to settle the American West. This book is also about quilting, and has quilt block patterns in the back.

Peter Høeg, The History of Danish Dreams – A surrealist novel that follows a family through their many strange neuroses and the equally strange world they inhabit. This was a challenging read, in part because as a non-Danish reader I am sure I was missing a lot of references to Danish history that added depth I never grasped, and partly because the story is somewhat non-linear and dreamlike, with an internal logic, but one that doesn’t always make objective sense. The writing is lovely and the imagery is haunting, even if the story hits more at the subconscious level and makes more sense when read late at night while sleep-deprived.

Independent science nerd/writer/music blogger/arts enthusiast/theorist currently in Colorado.
View all posts by Ravenmount →
This entry was posted in Books and tagged Bookbag, Books. Bookmark the permalink.